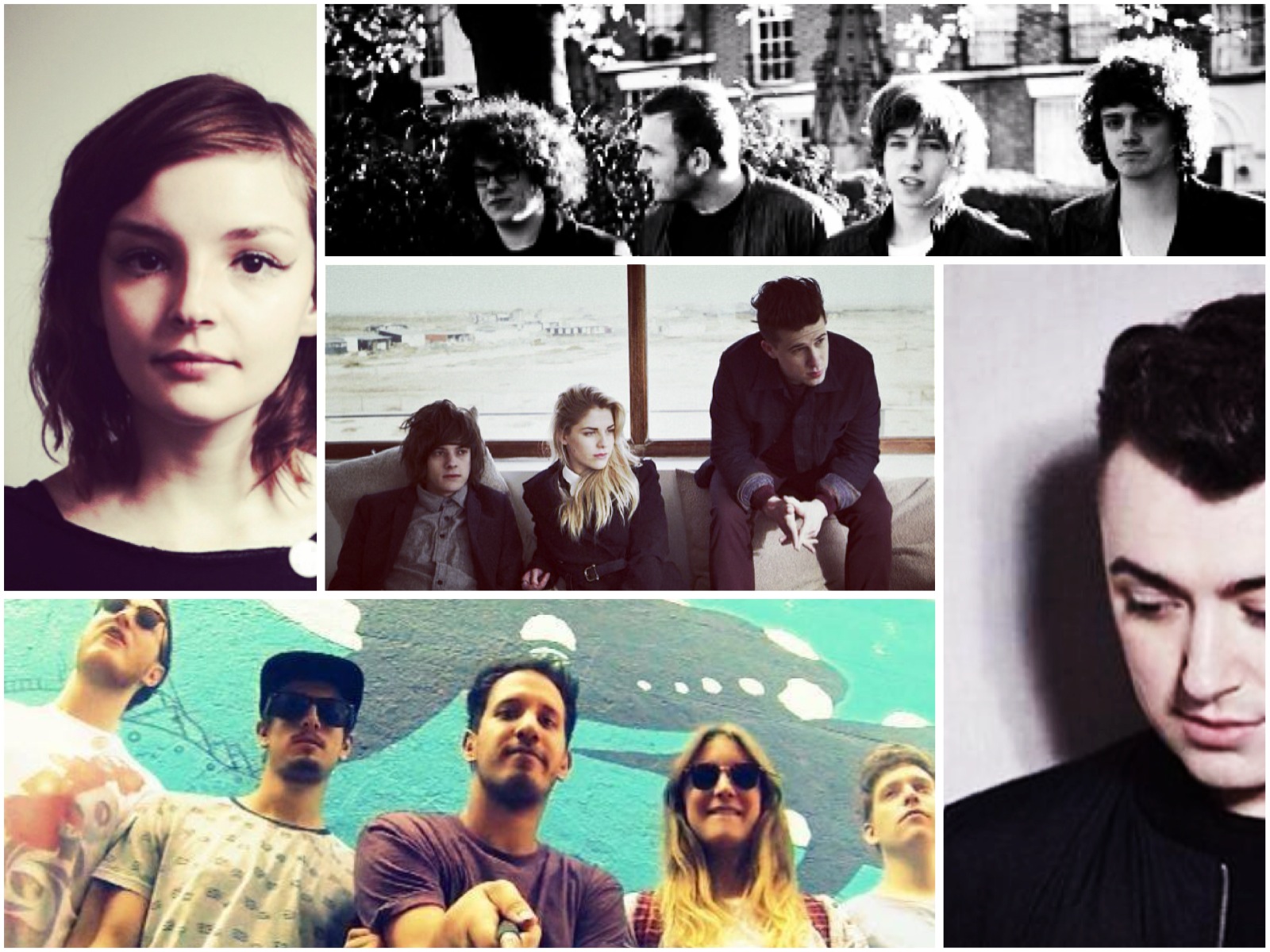 It took a little while to get there, but finally my excitement for new music in 2014 has started to kick in! Though January is usually the time I like to scope out the top tips of the year ahead, last month I felt a little bit of “new band fatigue”, not because I didn’t want to listen to anything new, but because nothing that I’d heard or read about had really excited me. However, a couple of songs I’d heard via Twitter and YouTube recently made me kick-drop my words, and I’ve been desperate to blog (a.k.a. rave!) about them!

If you don’t recognise his name, you’ll most certainly recognise his voice. A British soul singer who’s featured on Disclosure’s ‘Latch’ and Naughty Boy’s ‘La La La’, Sam Smith is now making a name for himself all on his own. This is a very 2013 trend that seems to be spilling into 2014 too - garnering success by featuring on “bound to be a hit” tracks is a similar story for John Newman and Ella Eyre, both thanks to Rudimental. Sam Smith, however, is a singer that I’m personally very excited about indeed!

I urge you to listen to ‘Restart’ here (9 minutes in), and the below version of ‘Money On My Mind’. A singer who is far better live than on record always gets a massive thumbs up from me.

It was their debut single ‘Swim’ that made me do a double-take for Brighton band Fickle Friends. The jaunty beat and bright, background coos make for a track that’s just drenched with carefree, summer vibes. Immediately accessible, ‘Swim’ gives me a lot of hope for more of the same good stuff from this pop act.

They may have released their wondrous debut album in 2013, but I think that 2014 is going to be the year that we see big things for this London trio. Their tour will be taking them to Australia, Asia, Europe & the States this year, so I’m just waiting for the big buzz to hit.

As soon as I heard their debut single ‘Pacifier’, I just knew I would start my usual obsessive ritual - check out the tour dates, read the band bio, write the album release date in my diary, the usual sha-bang. Their sound is a really great mix of The Kooks (and every Brighton band who tried to make it big thereafter), The Walkmen and Feeder, with a little bit of Oasis thrown in for good measure. Beaut indie rock.

This Scottish synth-pop band are already starting to make a big name for themselves in current music. Euphoric yet also very heartfelt, I have been swiftly adding their songs to every playlist in sight just to keep the CHVRCHES satisfaction up.

This entry was posted in Music. Bookmark the permalink. ← Christmas At Home Current Beauty Favourites →