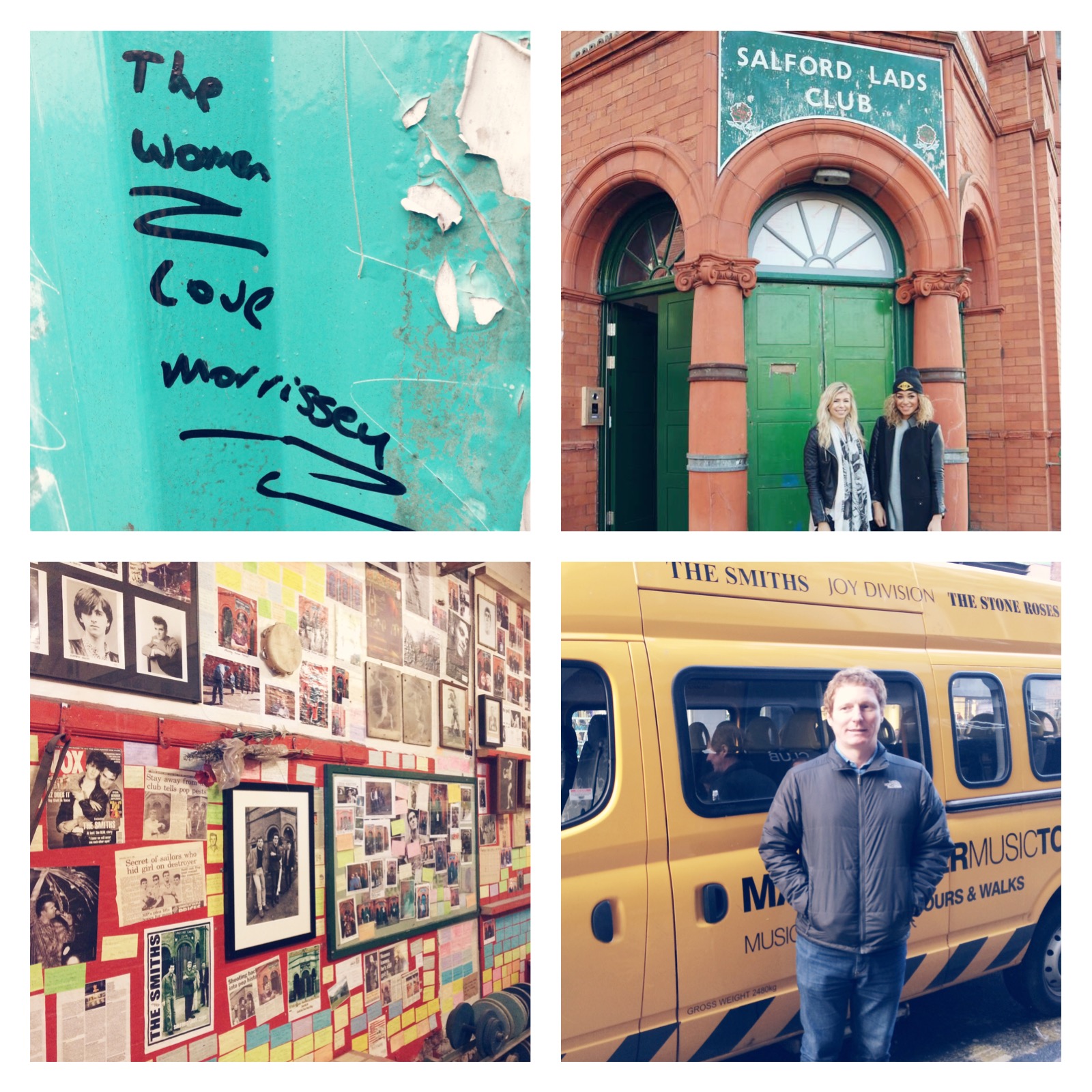 Picking up from where we left off last time in my weekend escape to the Radisson Blu Edwardian hotel in Manchester (not read part one yet? It‚Äôs here!), in part two I‚Äôm talking all about my experience on a mystery Manchester music tour.

The Radisson hotel kindly offered Clare and I the chance to go on a music tour on the second day of our stay in Manchester, and we both confessed to each other that, although we‚Äôre music bloggers, neither of us had ever been on any music tour. We didn‚Äôt know what to expect - all we were told was to meet a Craig at 10am at the Dry Bar on¬ÝOldham Street, where we would be treated to a couple of hours indulging in the Smiths nostalgia that surrounds Manchester.

I‚Äôve never considered myself a fan of The Smiths or Morrissey, so I was a little worried that the tour might be lost on me, but being a huge music and history geek, trips out don‚Äôt get much better than this. Manchester has such a rich music history, and to understand how all the places we visited tied some of its most famous musicians together was just a dream of an experience.

Established in 2005 by Inspiral Carpets drummer Craig Gill, Manchester Music Tours gives music mavens the opportunity to explore the city‚Äôs history in relation to¬Ýsome of its most iconic artists and bands, such as Joy Division, Oasis and The Stone Roses. On the Morrissey/The Smiths tour, we visited sights such as Strangeways prison (that inspired the album Strangeways, Here We Come), the iconic Salford Lads‚Äô Club on the corner of the original Coronation Street, and the house that Morrissey grew up in.

I‚Äôve compiled a list of things I learnt on the tour:

1. I need to watch that Strangeways prison doc, ASAP - whilst visiting Strangeways prison, Craig mentioned the riots that took place there on April 1, 1990. Having never learnt about them, Clare urged me to watch the documentary all about the prison and the infamous riots. It‚Äôs on my must-watch list!

2. I was in good company at Salford Lads‚Äô Club - did anyone else here know that Cara Delevingne did a shoot at the lads‚Äô club recently? Nope, nor did I, until I saw her pretty little face on a notice board inside the club. Chrissie Hynde has also visited. Needless to say, I fangirled to the max.

4. It‚Äôs time to slow down - Ever heard of Vinyl Valley on Oldham Street?¬ÝI hadn‚Äôt either. It‚Äôs so called¬Ýbecause there are around 30 record shops in its quarter-square mile vicinity. Sadly, I confess to have never seen some intriguing little slabs slotted into the pavement¬Ýoutside the Dry Bar, and it‚Äôs most likely because I was either too busy on the phone, or chatting, or trying to navigate my way around the city. Maybe if I hadn‚Äôt been doing any of those things, I would‚Äôve stopped to look a little closer at those slabs that make up Vinyl Valley.

5. Manchester is a beautiful, beautiful place - …and I think I needed to be reminded of it. ¬ÝManchester was once described as “the engine room for British music”, and it‚Äôs a¬Ýworthy strapline for a city so steeped in music history. Thank you to Craig at Manchester Music Tours for helping to remind me how incredible Manchester is.

If you‚Äôre ever in need of a pick-me-up in music form, or if you‚Äôre a fangirl to Joy Division, The Smiths, Oasis or The Stone Roses, I can‚Äôt recommend Craig‚Äôs music tours enough. Take one - it‚Äôll change your perception on music and Manchester for the far, far better. 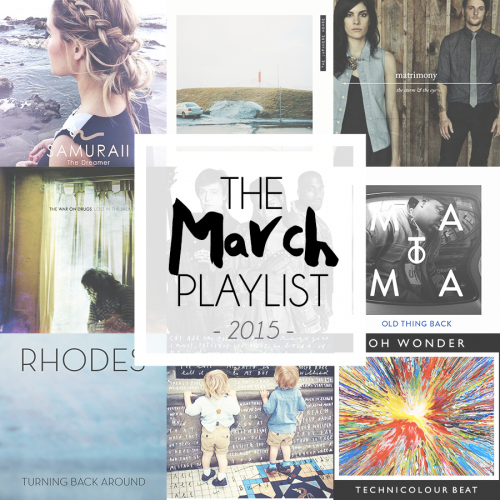 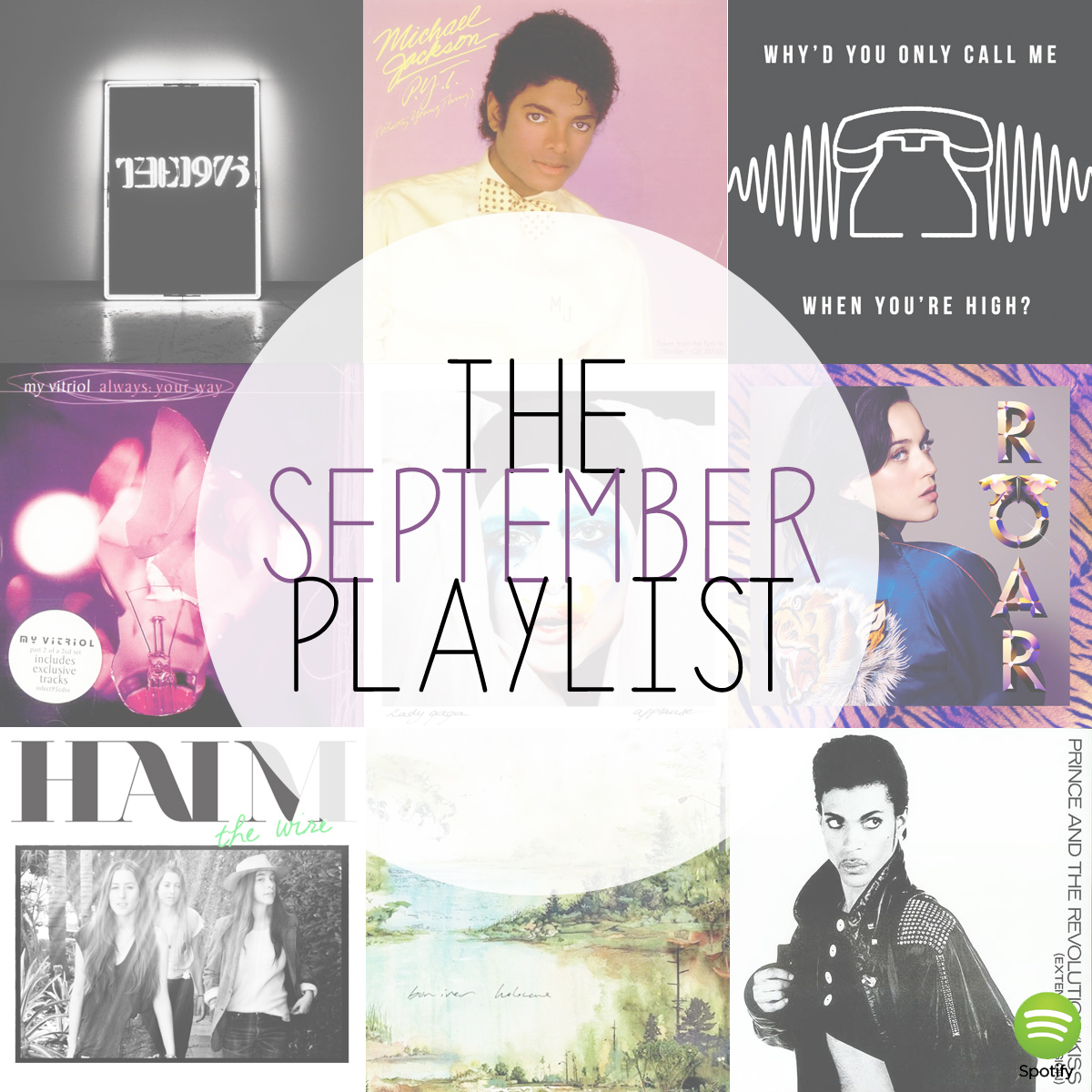 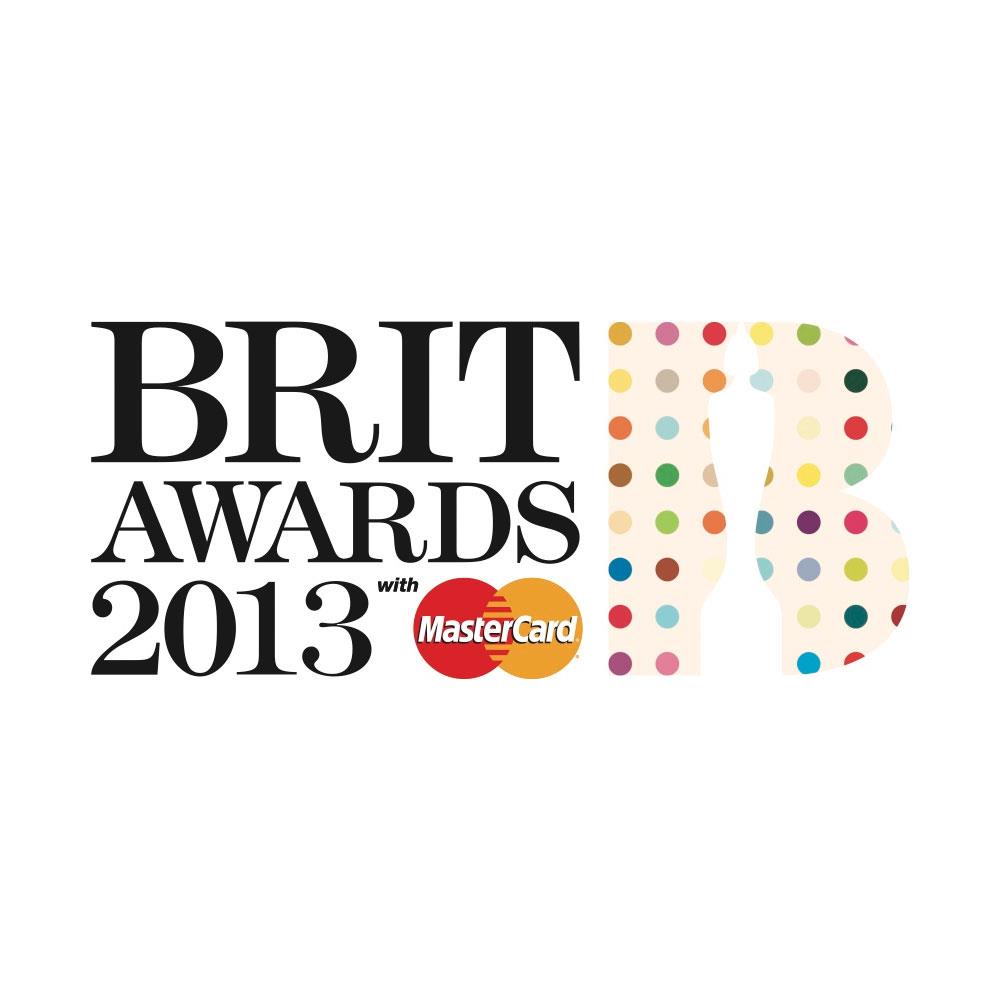 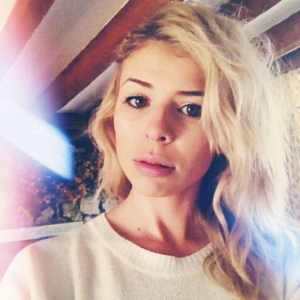 Originally hailing from a surfy, seaside town in North Wales, I now live in the Cheshire countryside. This blog is where I write furiously about whatever‚Äôs in my heart, mind, playlist and wardrobe. 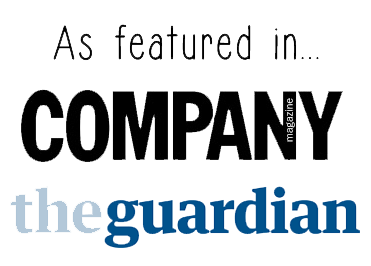