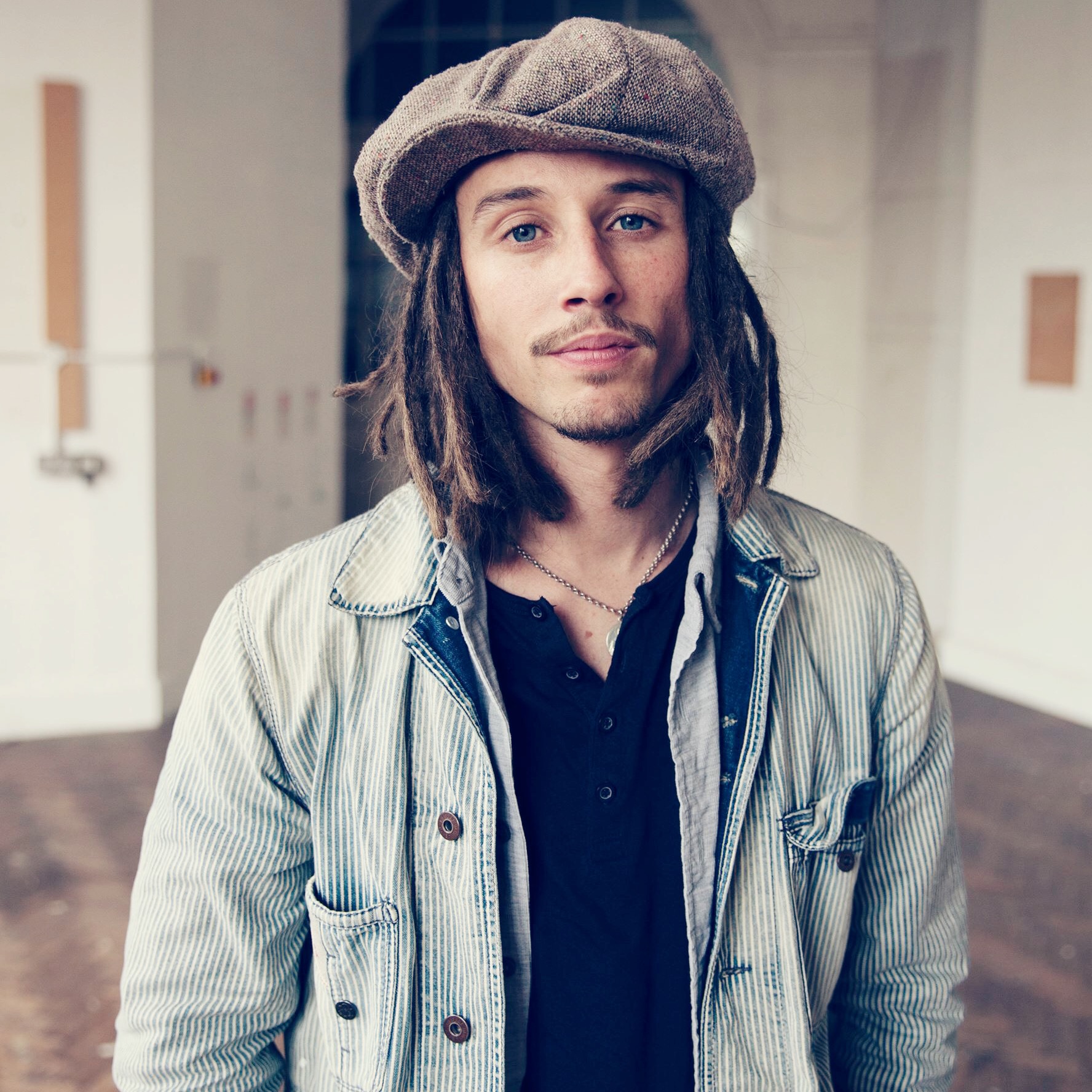 There’s a boy whose songs I have been playing a lot around my house. I mean, a LOT. Spotify already knows by now who I’m going to search for when I get home each evening; I barely need to type a J and there he is.

His name is JP Cooper - the JP stands for John Paul (not to be confused with Sean Paul, and JP’s dreads are way better). With a sound pleaching soul, gospel, folk and a tinge of hip-hop, JP Cooper’s songs make my head bop and my heart fizz - I can’t think of many other musicians who can do both so dextrously.

What came as even more of a welcome surprise from this songsmith, though, is that he hails from Manchester; a city synonymous with the Britpop era who brought Oasis, The Stone Roses and The Smiths to the surface. That soulful, honey-laced voice lives much closer to home than any other soul singer I’ve reached for on Spotify, and that excites me hugely.

It’s clear that there’s a huge depth to his ability and in his soul; just one listen of “Satellite” was enough to reel me in, so it’s no wonder that I’ve already booked my spot at his Liverpool gig at The Magnet next month. I’m putting recommendations high on this one - book your tickets now and I’ll see you there!

Sounds like: John Butler Trio, and a little Newton Faulkner
The first song you should listen to: “Satellite”
Album details: No details yet - download his new EP Keep The Quiet Out to keep you going in the meantime.

This entry was posted in Music. Bookmark the permalink. ← My Top Beauty Discoveries of 2014 DIY Project: An Office Space →